After Lionel Messi scored his hat -trick , Pep Guardiola ran his hand anxiously across the top of his head. The Manchester City coach looked like a man who was watching his house burn down fully aware that it was he who had left the toaster on.

This, for all Messi’s enduring and captivating brilliance, was defeat by managerial error.

City, as Guardiola had hoped, proved a match for Barcelona at times here. It seems strange to say given the scoreline but City began each half the better and they created several clear chances. 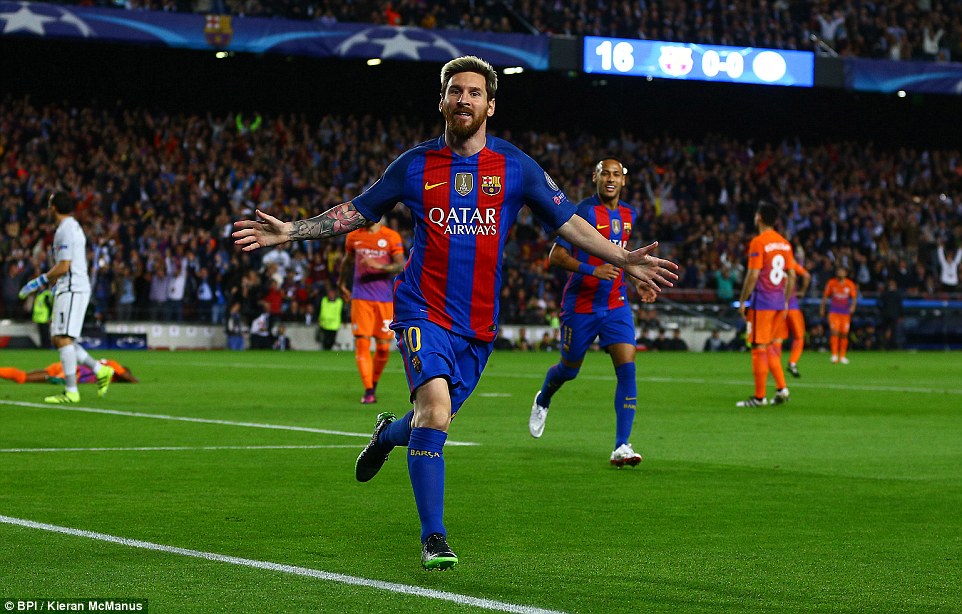 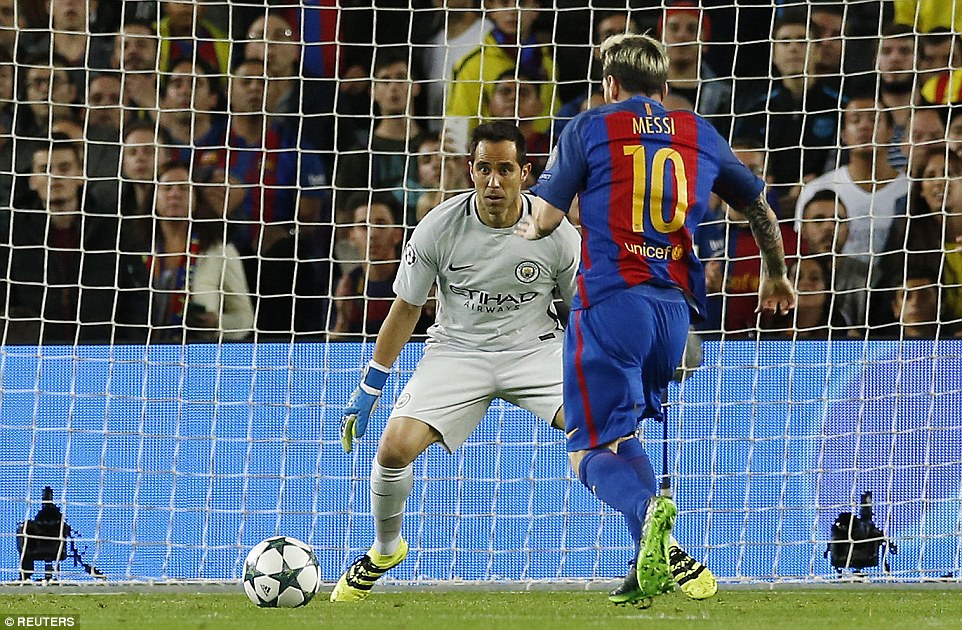 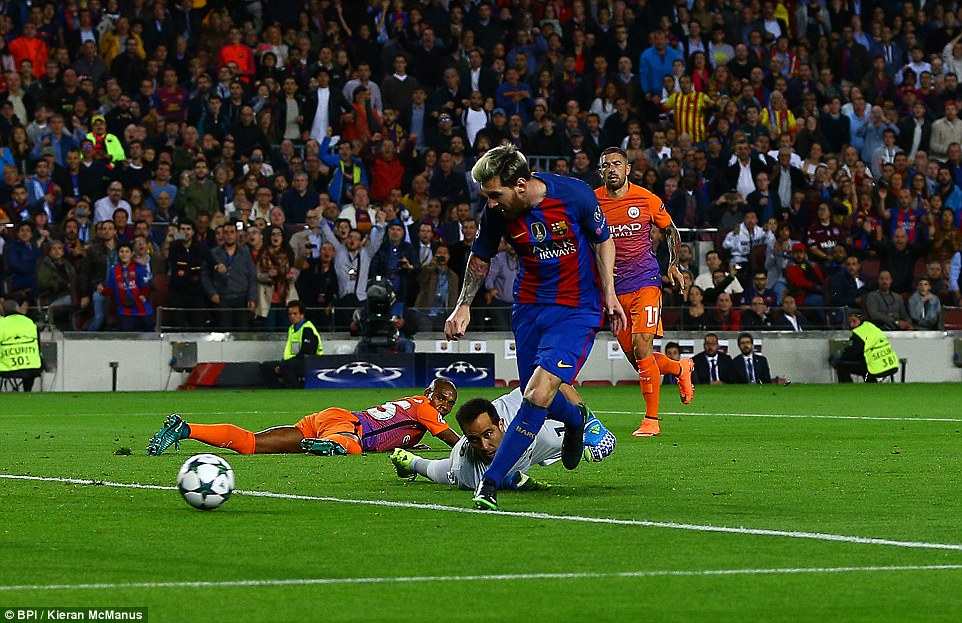 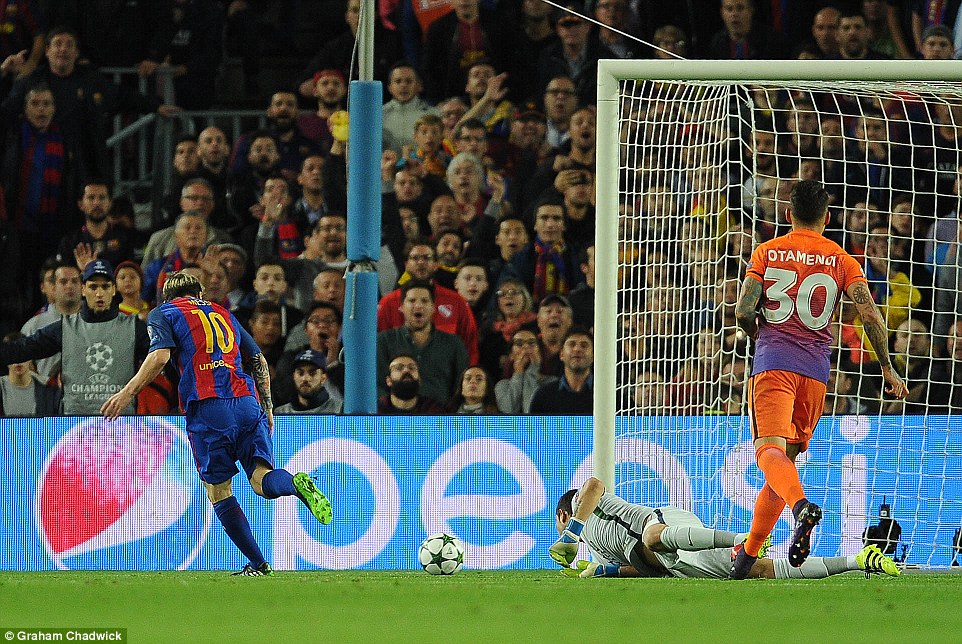 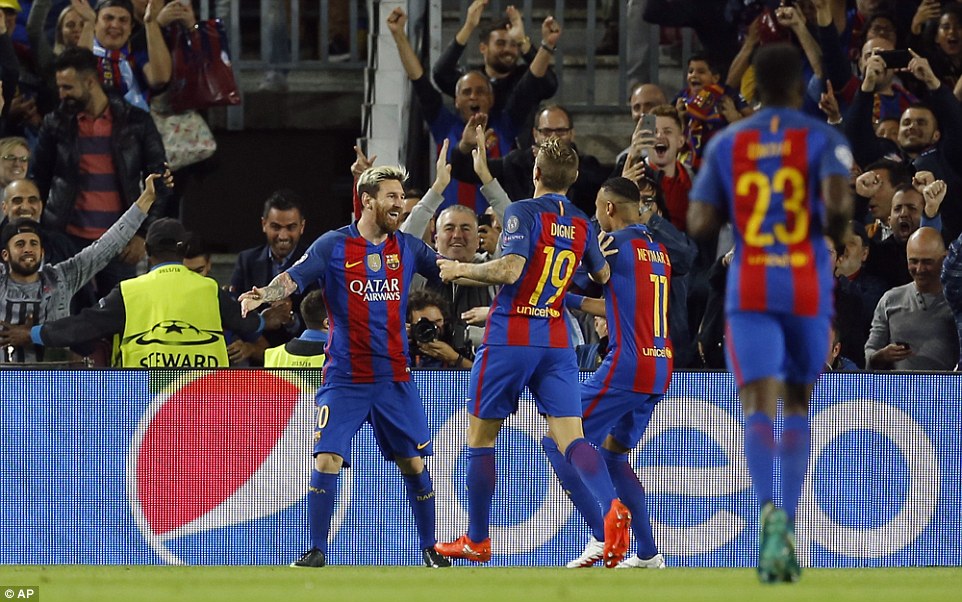 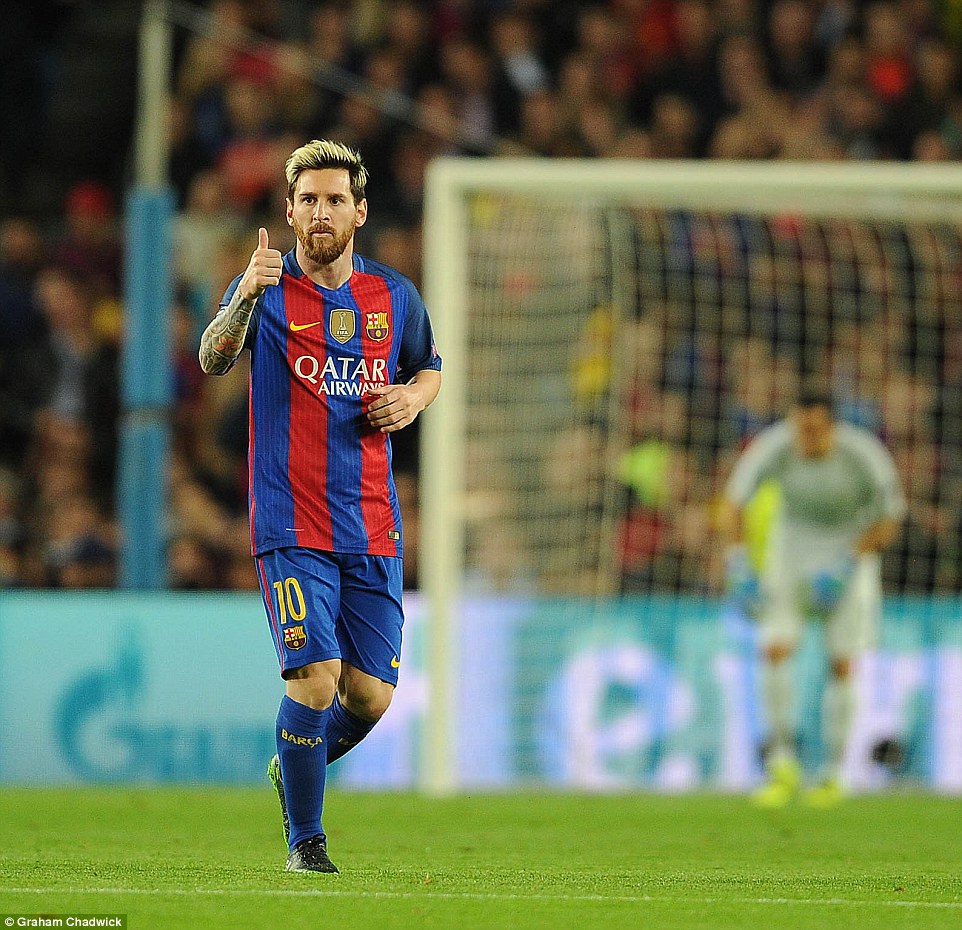 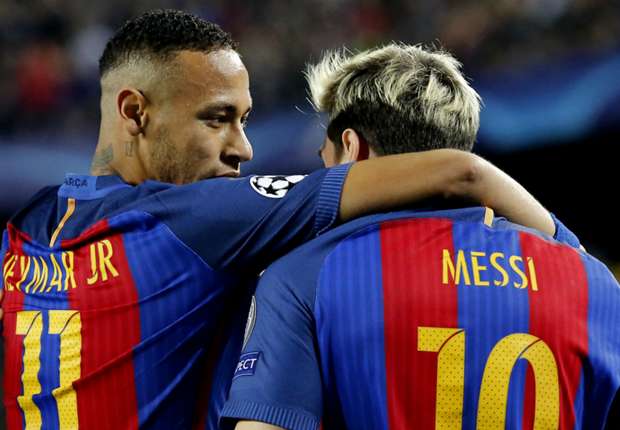 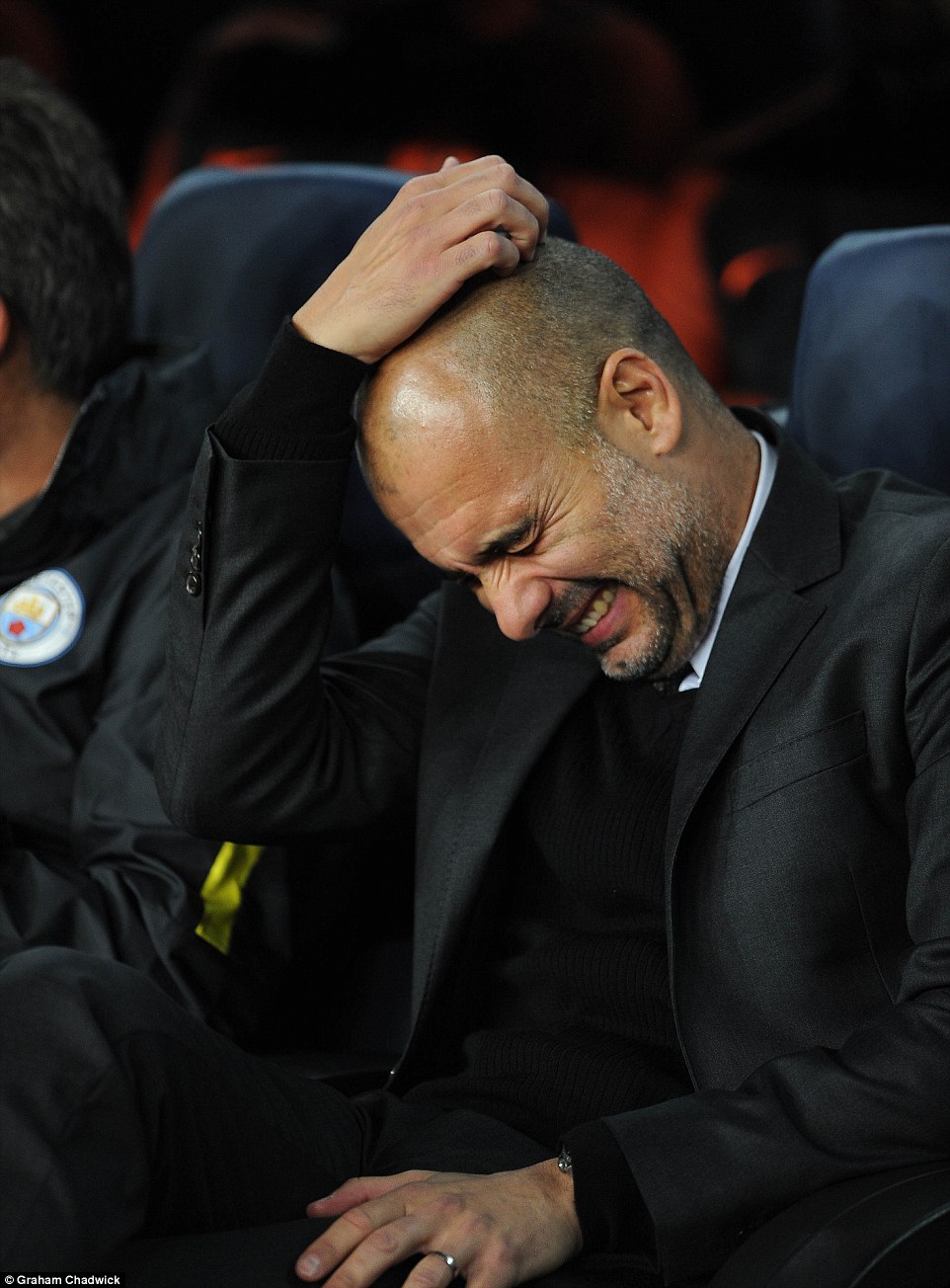 In contrast, City boss Pep Guardiola shows his frustration at seeing his side concede on 17 minutes