Barcelona FC to give Andres Iniesta a lifetime contract

Barcelona Football club is all set to give its star midfielder andres Iniesta an open-ended playing contract, Spanish reports said on Thursday. 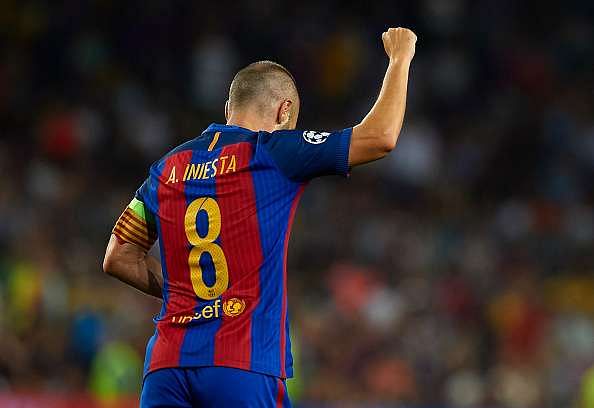 Spanish newspaper Sport reported that the Catalan club is preparing a huge offer to renew Iniesta’s contract, which expires on June 30, 2018.

The 32-year-old Spaniard, who started and grew up at Barca, said recently that he had been waiting for a meeting with Barcelona directors to renew his contract.

Iniesta underlined that he wants to end his career at the Catalan club.