Guardiola seems not upset with loss to Man U – Zampirampira.com – Football, Netball, Basketball, Hockey,Tennis and sports in Malawi

Guardiola seems not upset with loss to Man U

Pep Guardiola declared himself “proud” of his Manchester City players despite their 1-0 EFL Cup defeat away to Manchester United on Wednesday.

Juan Mata scored the only goal of the game in the 54th minute as United booked a quarter-final date at home to West Ham in a month’s time. 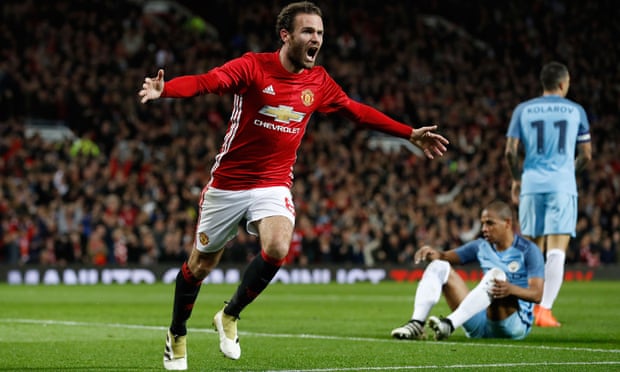 While United named a strong starting line-up at Old Trafford, the visitors made a number of changes and gave opportunities to fringe players.

“We had our chances, two or three on the counter…At that level, it’s when you are more clinical with the last pass, but it’s always difficult against United. We competed well.”

Defeat means Guardiola is now in the midst of his worst winless run as a manager, with City failing to win any of their last six matches in all competitions.

Malawians to watch Queens’ matches at Fast5 live on SuperSport